An extraordinary event that occurred in Cannes, France on May 13, 1905 over eclipsed other Russian news, including the revolutionary events of 1905.

The body of one the wealthiest men in Russia, the businessman and philanthropist Savva Morozov, was found in his Hotel Royal luxury apartment. Next to the body police found a gun and a hand-written note with a short message that read: “It is nobody’s fault”.

That note had been studied numerous times. All experts agreed that the handwriting was altered. The note was either faked or Morozov wrote it when he was impaired.

Over a hundred years, the widely accepted version had been that Morozov committed suicide. If that was the case, how was his family able to intern his body in the famed Rogozh Russian Old Believers Cemetery? The Old Believers’ religious views strictly forbid burials of those who commit suicide at common cemeteries. If Morozov killed himself, it would be impossible to bury his body there under any circumstances. Is it possible that the elders of the religious community knew something the historians did not?

The creators of this documentary movie, based on Natalia Viko’s novel “Game for Hunting Friends” question the official version. Together with Ms. Viko, they conduct their own detailed investigation that spreads across Europe. The conclusion is that Savva Morozov’s love was the direct cause of his death.

STILLS FROM THE FILM: 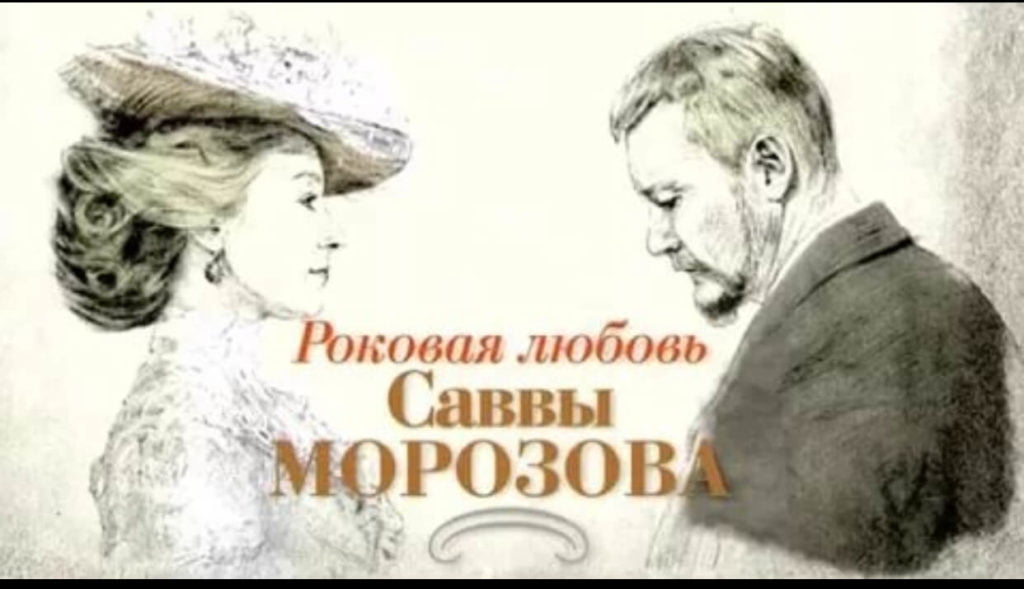 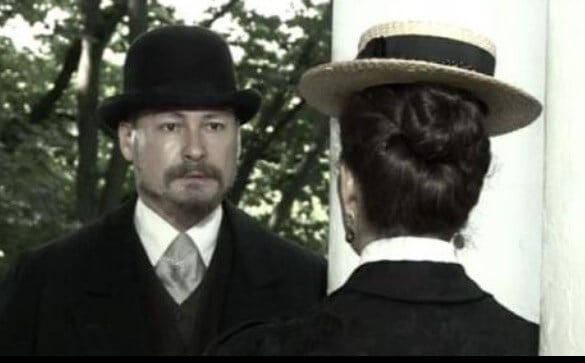 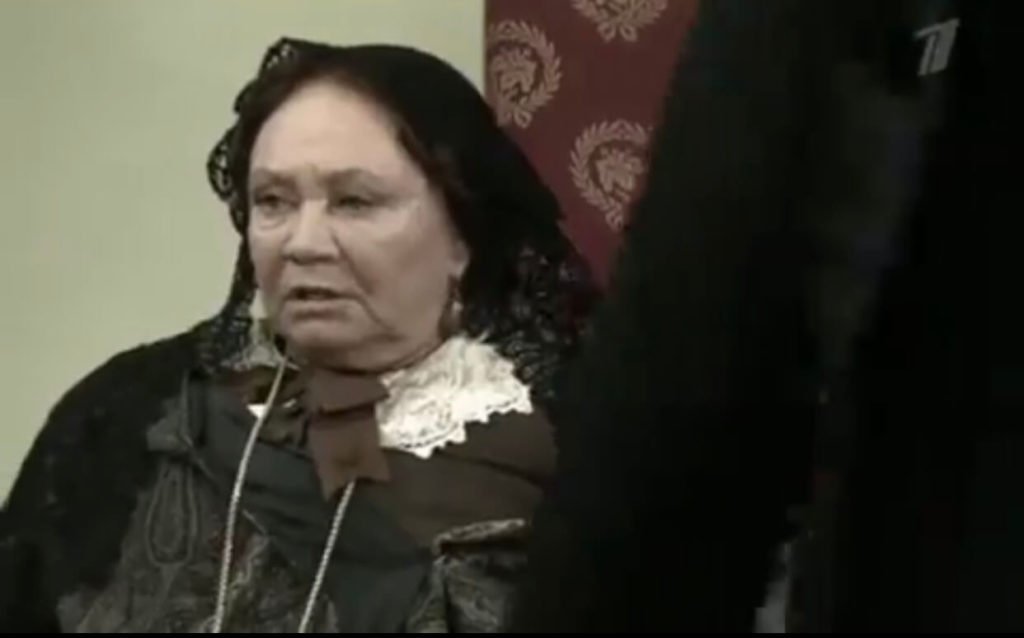 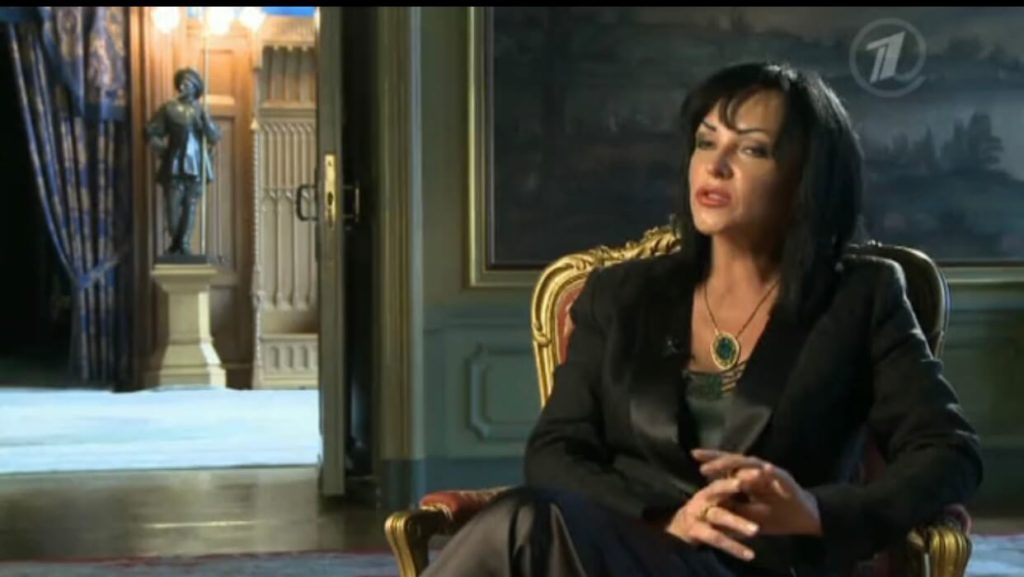 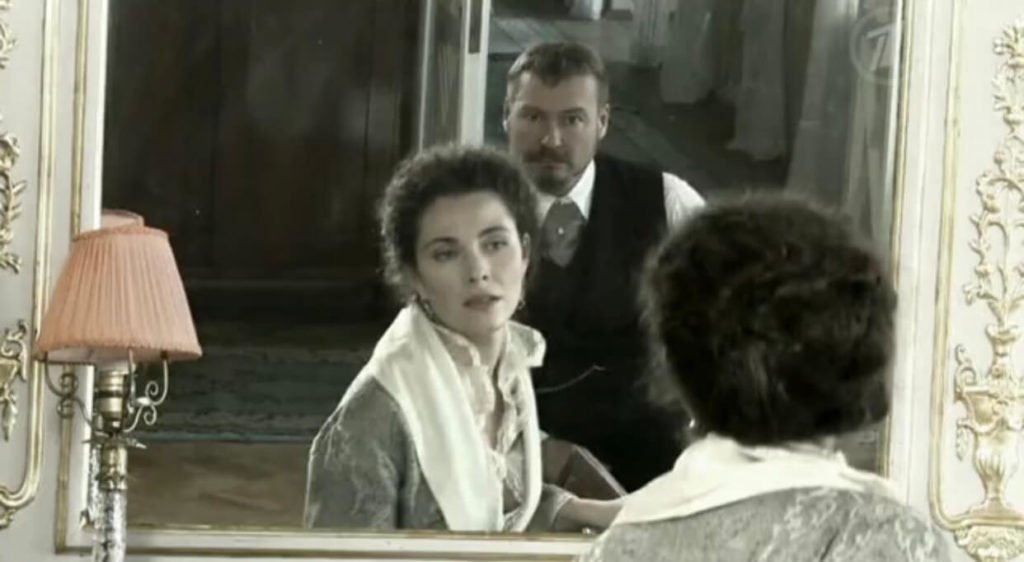 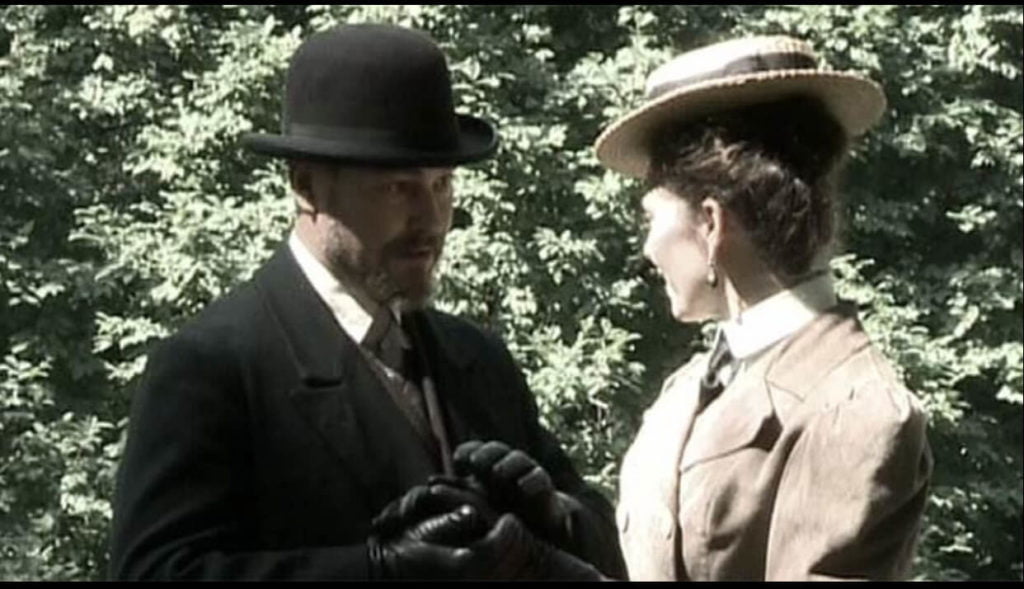 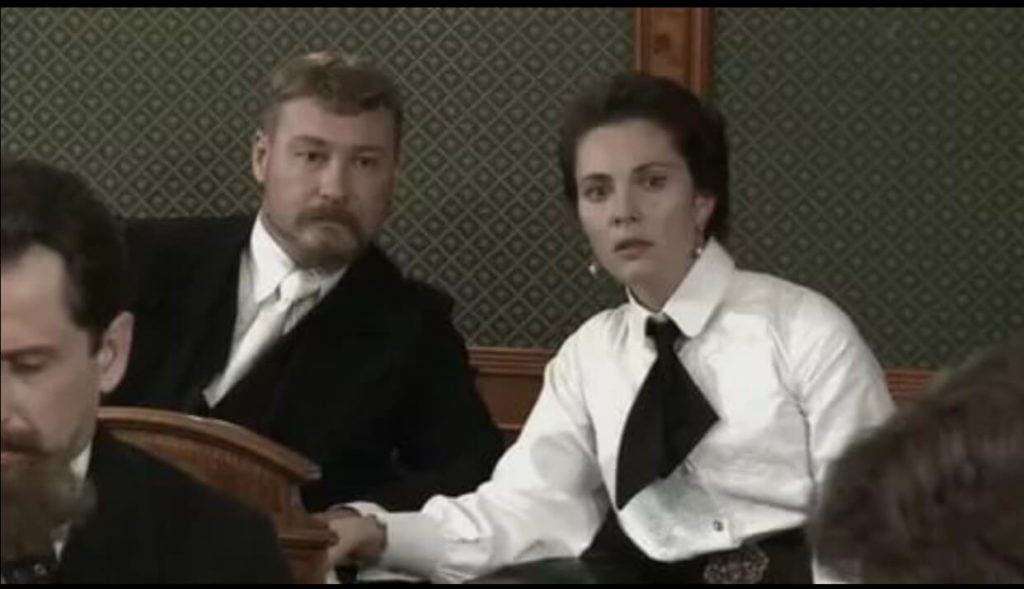 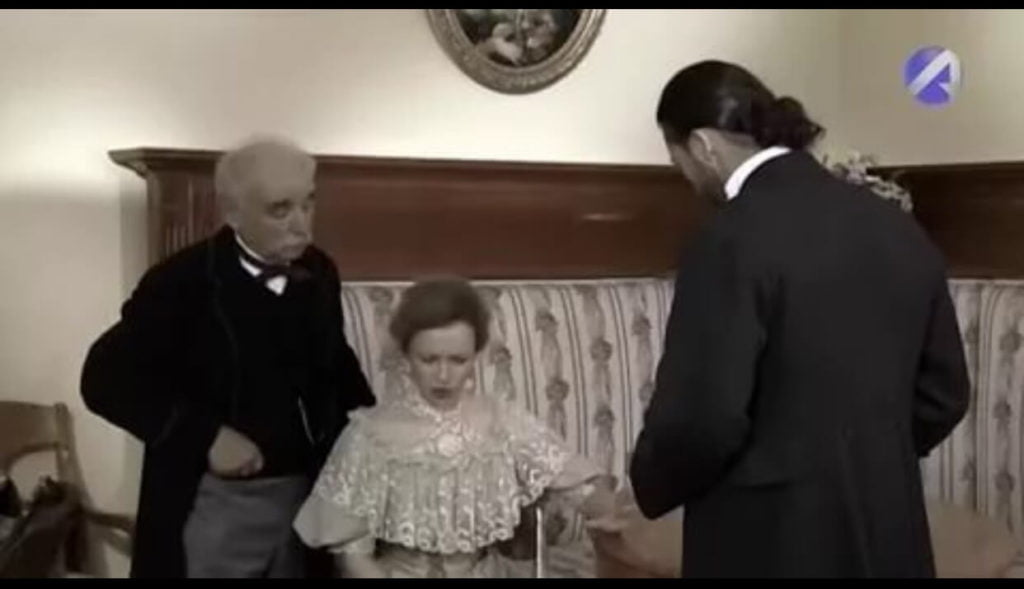 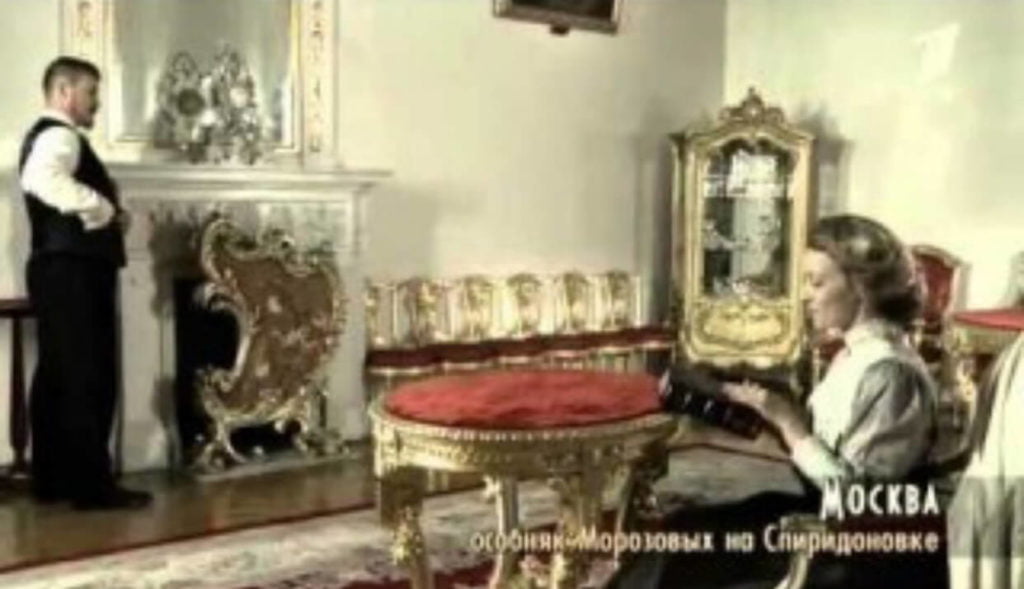 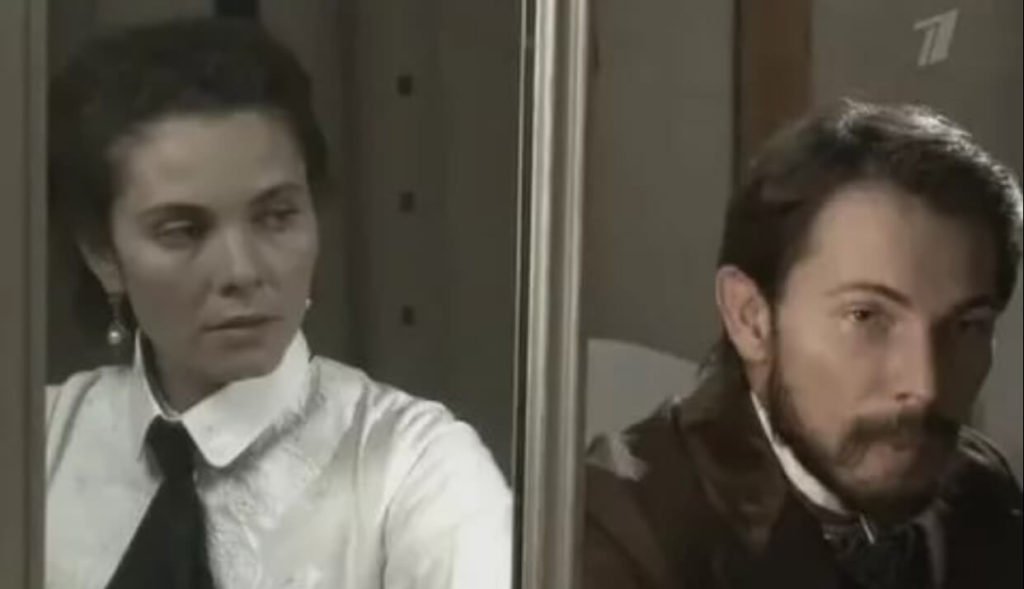 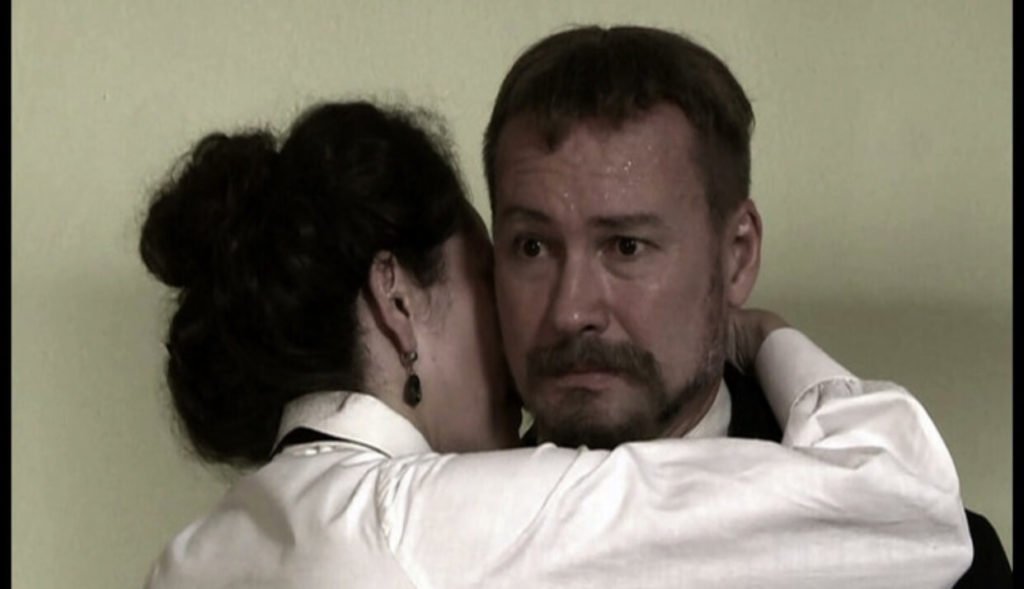 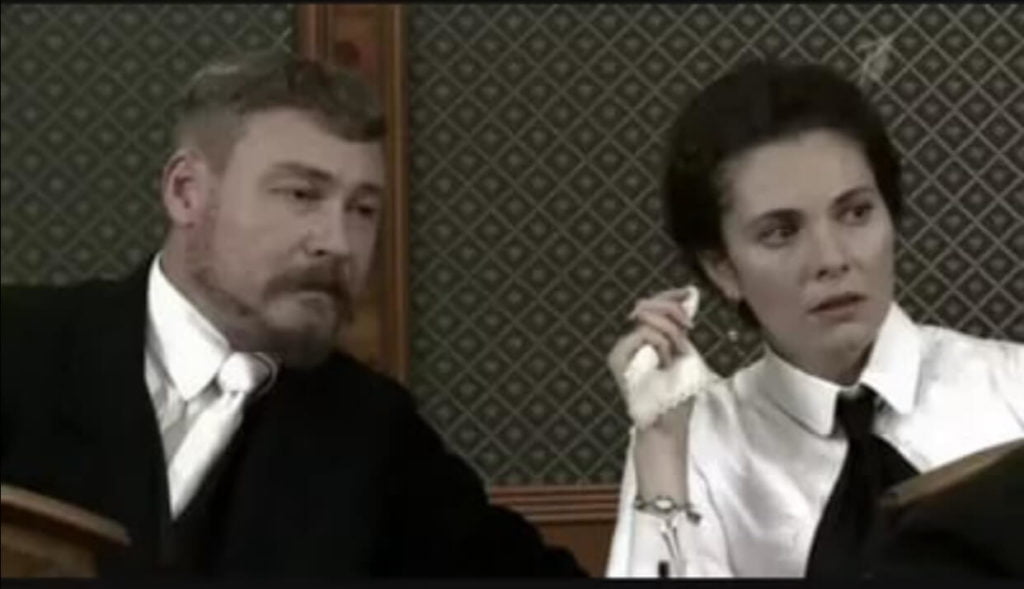